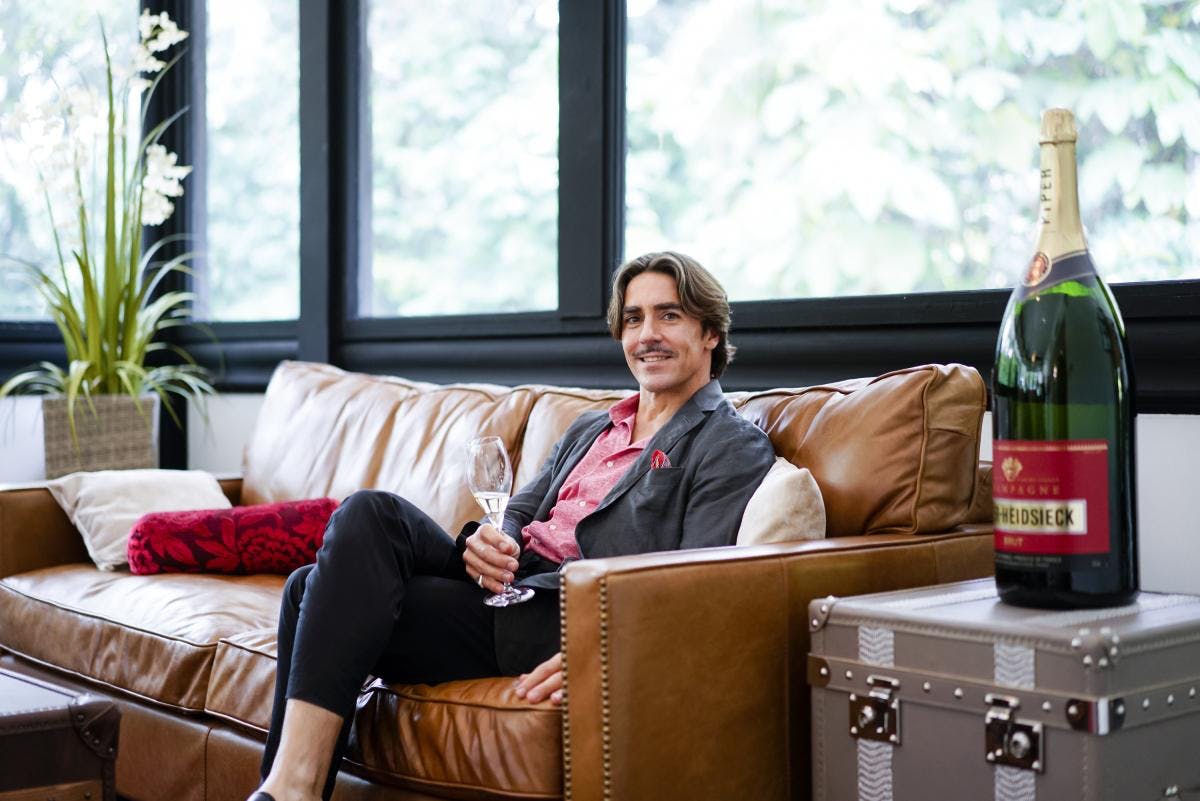 MORE ABOUT Mr Ned Goodwin: Born in London, raised in Australia and educated in Tokyo and Paris, Ned Goodwin MW is one of but five Masters of Wine in Asia, splitting his time between Tokyo where he resided full-time for 12 years and more recently, his beloved Sydney.

Ned has chosen a path in wine that has encompassed work as a sommelier, educator, show judge and consultant. Ned has vast experience as a corporate buyer, public speaker and event coordinator. He is well represented across the media-both print and television-with a strong presence throughout Australasia where he serves as Ambassador for a major Champagne house, while consulting for the Fink Group Sydney, owners of Bennelong.

Most recently, All Nippon Airways celebrated Ned’s life in wine with a 25 minute documentary on his past experiences, current work and consultancy responsibilities for the airline. It is currently airing on domestic and international flights, in addition to Tokyo’s Food Network, with more than nine-million viewers to date.