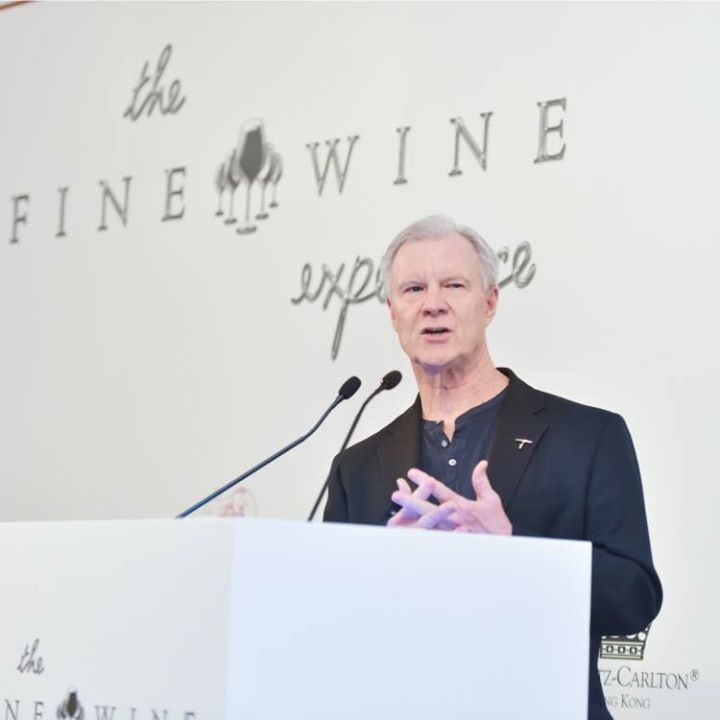 A favourite debate amongst Burgundy enthusiasts is which of the Côte d’Or’s 1er Crus might deserve upgrading to grand cru status. Gevrey-Chambertin’s ‘Clos Saint-Jacques’ always comes up in such discussions. According to Clive Coates MW, ‘when it came to be decreed what was grand cru and what was not in the 1930s, it was decided that only climats contiguous with Chambertin and Clos de Beze would be considered for top rank. Ruchottes and Mazoyeres scraped in, for a finger of each touches the magic core. Clos Saint-Jacques, on its own, but perfectly poised on the Combe de Lavaux flank, was excluded.’
Today however, it is clear that Burgundy enthusiasts judge it amongst the grands crus, with their wallets, as prices for Clos St Jacques today exceed some grands crus, even within a domaine’s range.

In today’s masterclass Allen Meadows will help us understand the factors that give Clos Saint-Jacques its character. By tasting each of the 5 domaines producing it side by side in 2 vintages – 2011 and 2008 – we will come away with a clear idea of what that character is, as well as how each of the 5 domaines involved interpret it.